This episode is presented in partnership with Open Cities Lab

How the programme came about and where the need stemmed from

How they heard about the programme at the Durban EDGE

What SCODA offers Cities and the tools they utilise

How these tools have been utilised in the Durban EDGE case

The parties involved in making the programme a success

Next steps and future vision for SCODA

Where to find SCODA and the Durban EDGE Portal

Joanne Parker is the project lead for SCODA at Open Cities Lab. SCODA is a programme developed in partnership with the South Africa Cities Network that uses civic technology, together with capacity development, to solve the data challenges of City practitioners. This includes the co-design and development of data pipelines, data strategy, data portals, dashboards, data stories, and data collection tools.

About Open Cities Lab
We work to build inclusion and participatory democracy in cities and urban spaces through empowering citizens, building trust and accountability in civic space, and capacitating government.

CITIZEN EMPOWERMENT
We empower citizens to know their rights and understand the data, knowledge, mechanisms, and processes they can use to make their lives, and those of their communities, better. ‘Better’ means more inclusive and participative, both in ‘hard’ topics such as service delivery and built environment, as well as social cohesion, dignity, placemaking, and community building.

BUILDING GOVERNMENT CAPACITY
We work proactively with the government to build capacity for informed decision-making and evidence-based policy and planning, with a focus on areas where this can uplift vulnerable and excluded communities. We enable co-design of existing and new processes and mechanisms for including citizens in decision-making, including sharing and opening data and information, and ‘crowding-in’ of intelligence and insight.

TRUST & ACCOUNTABILITY IN CIVIC SPACE
We work with key actors including communities, the media, academia, and government to build accountability and trust in civic space. This includes fair and independent media, monitoring and transparent oversight of power, such as state-owned enterprises, and increasingly, the use of AI and machine learning in areas that affect privacy and democracy.

About The Durban EDGE
The Durban EDGE is eThekwini Municipality’s platform to provide cutting-edge economic intelligence and insight to economic decision-makers. The brand was established in 2011 by the City’s Economic Development Unit. The Durban EDGE produces publications; economic info releases, as well as on-demand seminars; an annual release on the State of the Durban Economy; and topical research papers. 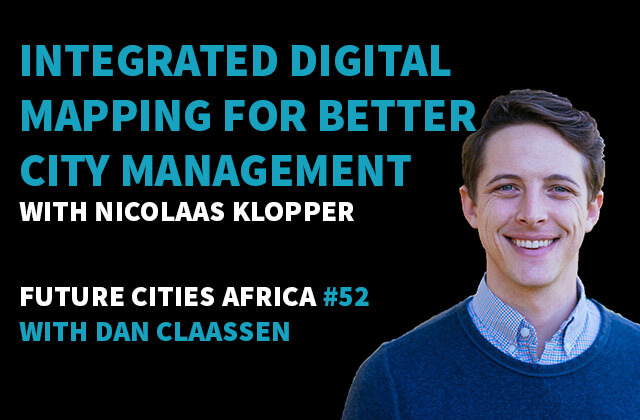 Nicolaas Klopper is Director at 1map. We explore the National Property Register and its importance to the management of a city, how maps make complex data less abstract and provide actionable insights that drive revenue and improve service delivery, and how Mapping will be transformed as part of everyone’s workflow. 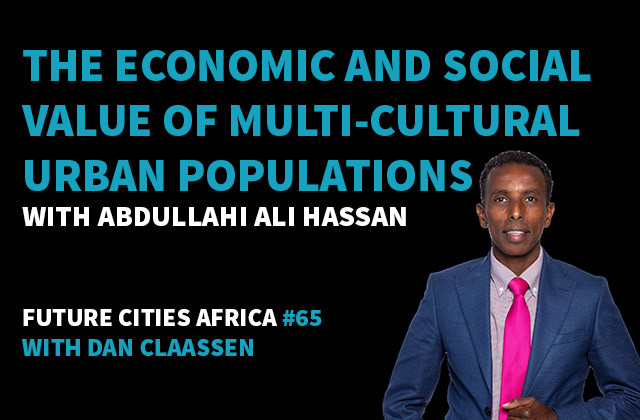 The Economic and Social Value of Multi-Cultural Urban Populations

Abdullahi Ali Hassan has a Master's in Urban Studies and is very active in the Bellville Somalian community. We explore the importance of multiculturalism in urban centres, narratives and perceptions, the importance of strong leadership, how city governments can better support multicultural populations, and more. 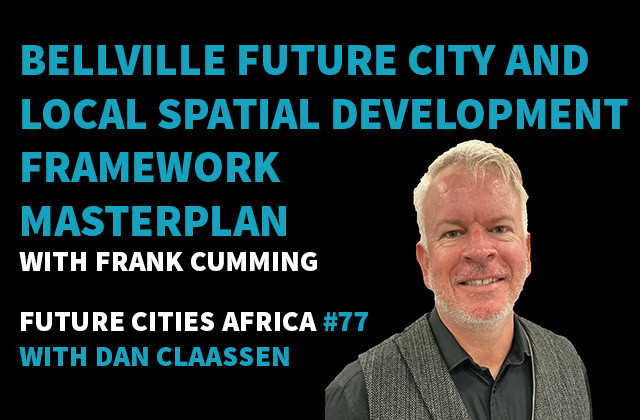 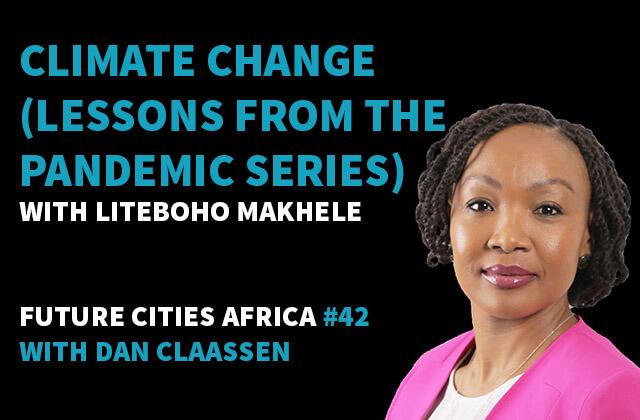 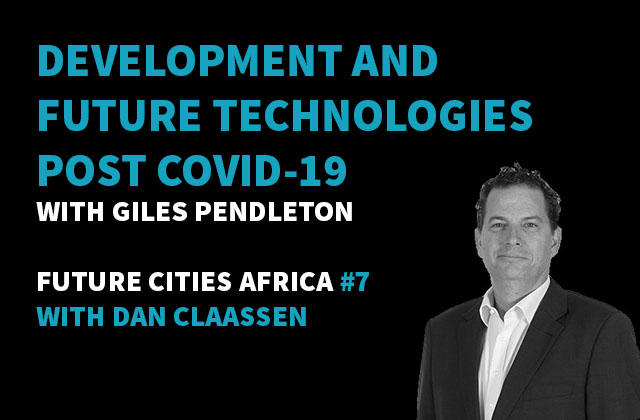 Giles Pendleton is the Chief Development Officer at Attacq Limited and currently a Non-Executive Director and Chair elect of the Green Building Council of South Africa. We chat about Waterfall City South Africa's 1st Smart City, how Covid-19 is impacting projects and clients, his worst case scenario of the pandemic, smart technologies and positive vibes.