Governance and Municipal Finance (Lessons from the Pandemic Series)

Danga Mughogho is Programme Manager for Well Governed Cities at South African Cities Network. We explore the State of City Finances 2020 report, impacts of the pandemic on city finances, trends in the affordability of municipal bills, lessons from the report, and implications for municipal finance in the future.

This episode is brought to you in partnership with South African Cities Network (SACN).

Ask about partnering with us?

Reflection on the State of City Finances 2020 report

The changing state of municipal finances

How the Pandemic has affected city finances

Trends in the affordability of municipal bills

2020 has fundamentally changed the context in which South African municipalities govern and provide services. Future Cities Africa has partnered with South African Cities Network on a series of 4 episodes that look at how cities have fared during the pandemic and what fundamental lessons have been learned.  We cover: Economic recovery, Climate Change, Governance & Municipal Finance and Built Environment.

Ask about partnering with us?

Twenty years of analysis, strategy, writing and communication in the private and public sector, in three countries, and on two continents. I am a cerebral humanist. I inspire action with my passion for democracy, human rights, and social justice. Malawi citizen. South African permanent resident. Visit LinkedIn 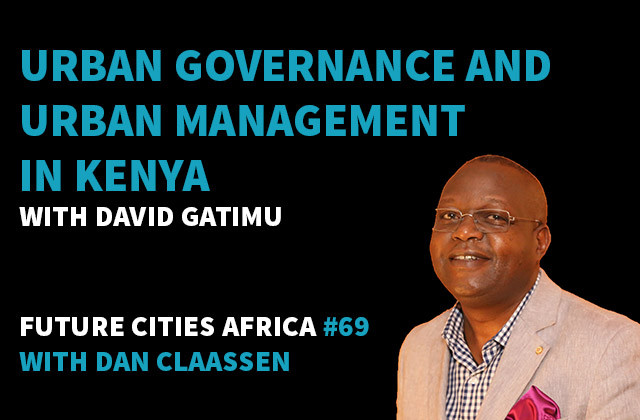 Episode 2 of the Series focussing on urban governance and how to get it right in managing urban growth in towns and cities in Kenya. Show guest: David Gatimu, Corporate Member of the Architectural Association of Kenya Town Planners Chapter. He has over 25 years' experience in Public Service and holds a MSc in Urban Planning from Oxford Brookes University. 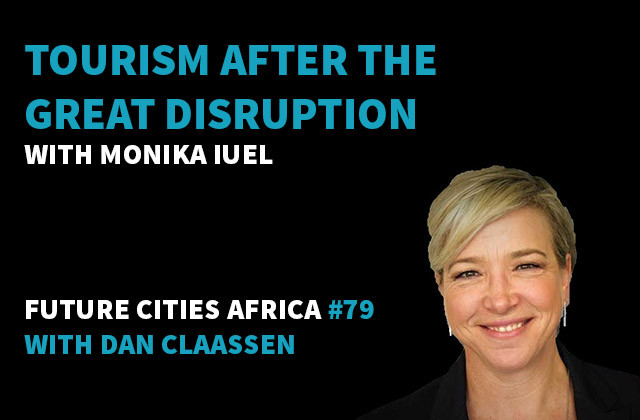 Tourism After The Great Disruption

Monika Iuel is Chief Destination Marketing Officer at Wesgro. In episode 2 of the 10 episode Wesgro Series on Future Cities Africa we discuss: Tourism After The Great Disruption. 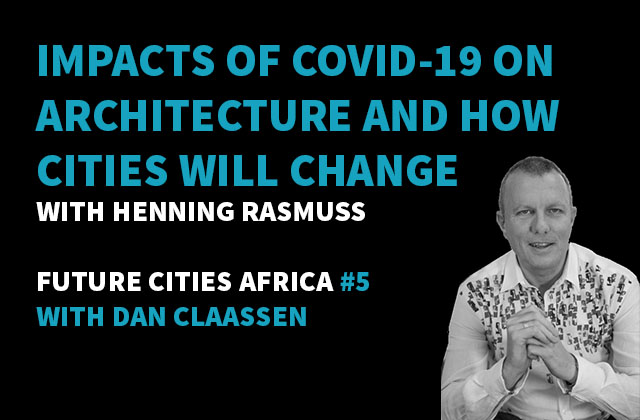 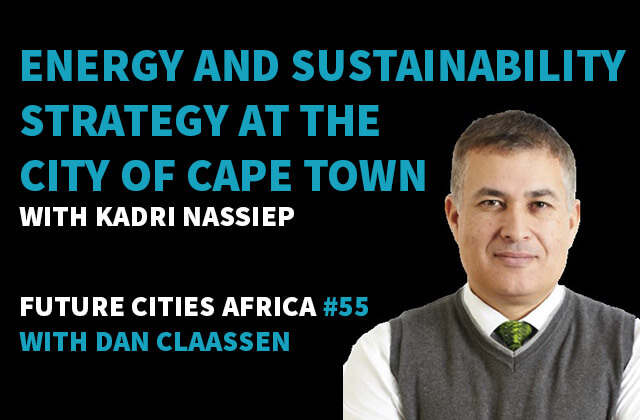 Energy and Sustainability Strategy at the City of Cape Town

Kadri Nassiep is Executive Director for Energy at City of Cape Town. We explore the City’s energy and sustainability strategy for growth and recovery, major challenges, energy independence, success stories, future technologies, opportunities for collaboration with private sector, and what the future can look like. 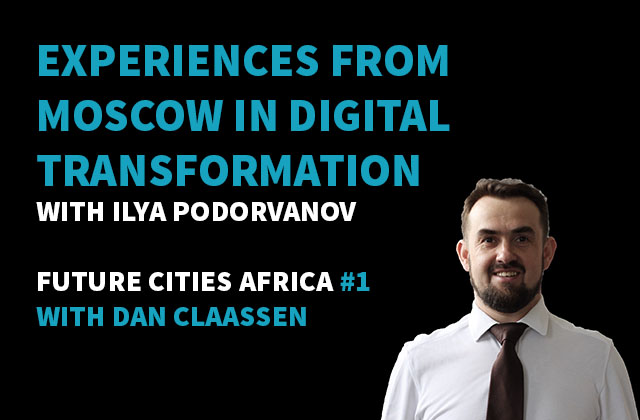 Experiences from Moscow in digital transformation