Listen or watch to understand:

Lindiwe van Staden (Johnson) completed her degree in Sustainable Development at the University of Stellenbosch. Lindiwe joined GreenCape in 2016 as a Western Cape Industrial Symbioses Progamme (WISP) Facilitator. The programme seeks to facilitate the exchange of unused resources between companies, the programme assists turning waste streams into secondary materials and subsequently returning them into the economy, rather than being lost to landfill. Lindiwe, changed careers to Skills Development at GreenCape and much of her work focuses on understanding the future skills needs to grow green economy industrie, capacitate youth and women to have a voice about energy needs and lastly capacitate decision makers to procure green economy projects.

About Genesis Cleveland
Genesis Cleveland was born in Germany. In 2014, Genesis completed her diploma in law at the University of Marburg, Germany. After graduation from law school she worked as a research assistant at a law firm focusing on start-ups and venture capital in Cologne, Germany. 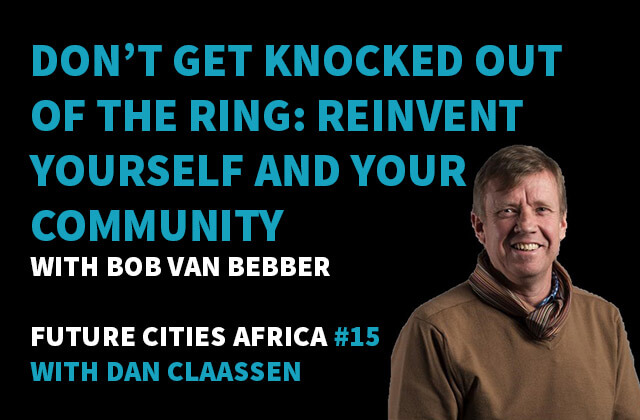 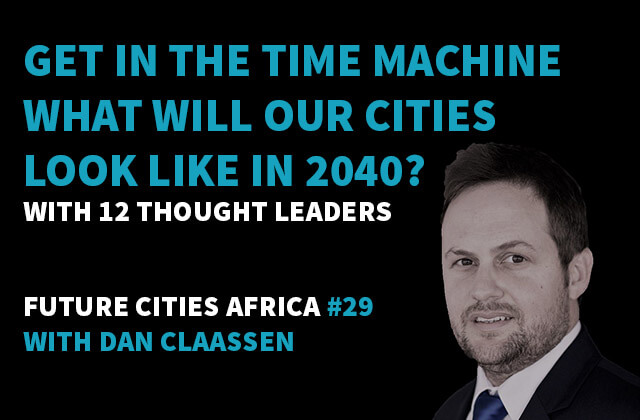 Get in the Time Machine: What Will Cities Look Like in 2040?

A collection of interviews with 12 thought leaders. 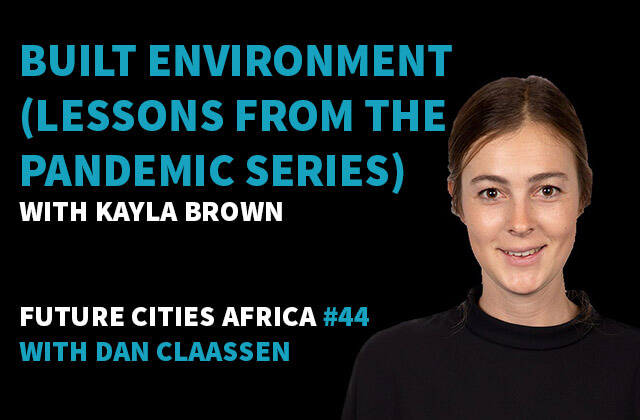 Kayla Hanna Brown is Project Manager for Built Environment at South African Cities Network. We explore the impacts of the pandemic on the built environment, how different Cities responded, fast tracking spatial transformation, technology and innovation, and main lessons taken from 2020. 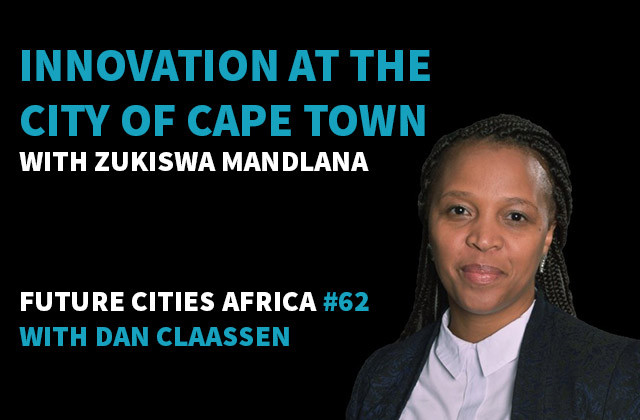 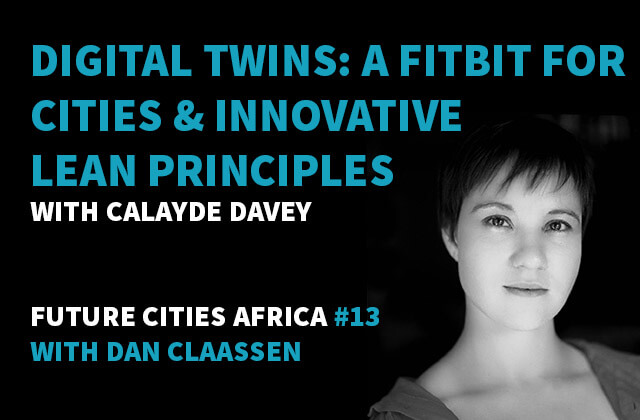 Calayde Davey is a Co-Founder & Director of Urban Strategy at Regen 50 and Co-Chair of the Lean Built Environment Afrika. She is also post-doctoral researcher in African Digital Twin Cities with the University of Pretoria. We explore Digital Twins: a Fitbit for Cities, lean design and construction, her vision for future cities, better industry collaboration and maintaining a work-life balance.